A project with Maximilian Mann
For over 200 years the Pankisi valley is home to a small Muslim community called „Kist“. They fled Chechnya after being prosecuted for religious and political reasons. Around 8000 people form the community of Pankisi in the northern Caucasus. The small ethnic group was tolerated by the Georgian government in exchange for protecting the area from any threats by the surrounding countries. During the crisis in Chechnya in 2000 the valley´s image was darkened by foreign militants and criminals using the terrain of the Pankisi valley as smuggling routes and hideouts. Governments from all around the world were alarmed by the potential threats of the regions development.
Things got even worse when a small group of people got radicalized and joined forces with ISIS in Syria. By some news reports Pankisi was called “The Valley of Terror” and that label would stick much longer than the actual conflict. But most people dissociate from radical believes and try to make a difference in the valley. Even after years of conflict the region still suffers from a bad reputation.
But the courage of the people shows that there is hope for the future. Guesthouses, cultural events and traditional craftsmanship bring economic growth and stability – a foundation for a better future. 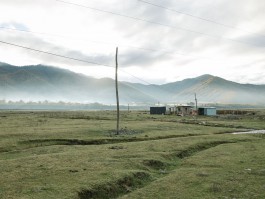 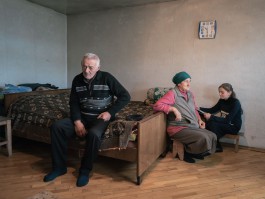 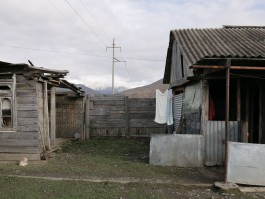 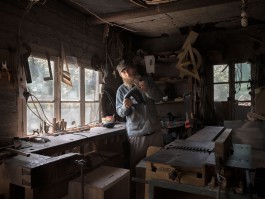 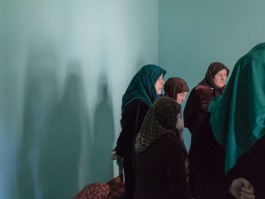 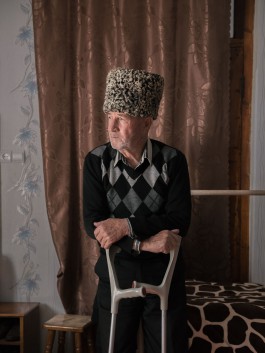 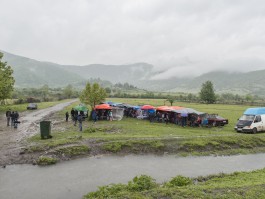 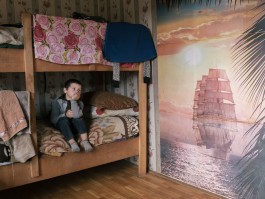 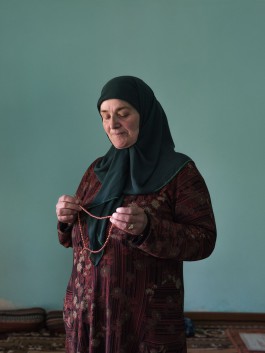 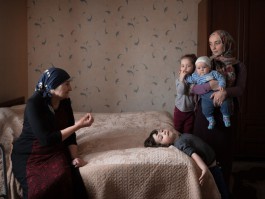 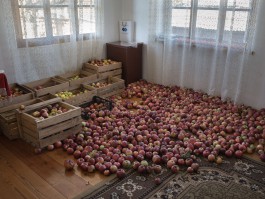 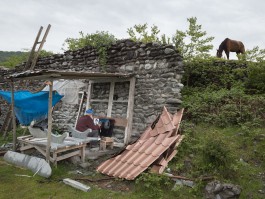 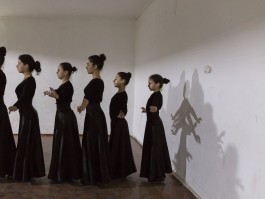 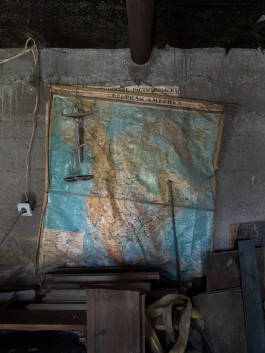 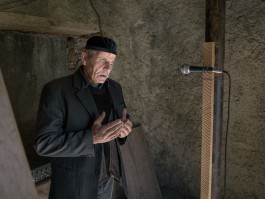 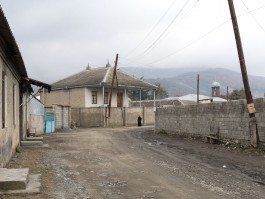 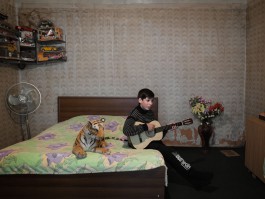 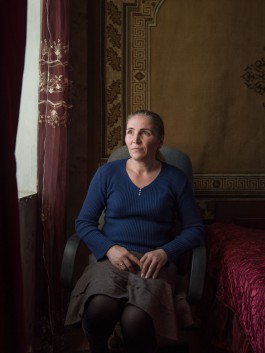 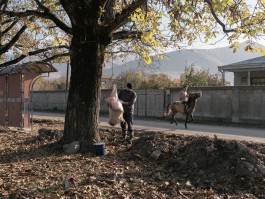 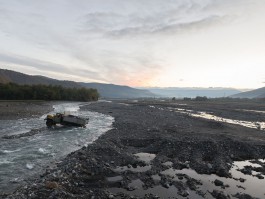